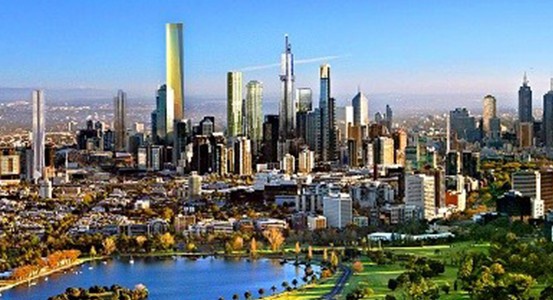 Since the combined capital city housing market began its current growth phase in June 2012, the growth has been fairly narrow. Home values have increased significantly in Sydney (31.2%), with growth more moderate in Melbourne (17.6%), Darwin (17.5%) and Perth (15.5%) and much slower elsewhere. Combined capital city home values have increased by 8.5% over the 12 months to November 2014 and by 7.0% over the first 11 months of 2014. The annual rate of home value growth peaked in April 2014 at 11.5% across the combined capitals, slowing to 8.5% in November. This trend has been reflected across all capital cities except for Hobart.

Investors and upgraders continue to be the primary drivers of housing demand. More recently the rate of growth from the upgrader segment has slowed while investor activity continues to escalate and is currently at its highest ever proportion of lending. Investment lending has risen across most states however, New South Wales and Victoria have seen the most significant escalation. While capital growth has been strong rental growth is sitting at the lowest levels recorded in more than a decade. As a result, rental yields are trending lower.

In 2015 we would expect that the rate of value growth across the combined capital cities will continue to moderate. Despite low interest rates, which may potentially go lower next year after 2.5 years of growth, the market seems to be running out of steam. We still expect values to grow in 2015 albeit at a slower pace than what we have seen through 2013 and 2014. As buyers find it more difficult to enter the Sydney and Melbourne market we may see an increase in demand in New South Wales and Victorian regional markets as well as Brisbane and potentially Adelaide.

Next year will be an interesting year to watch. Many factors could have an impact on the housing market. The Reserve Bank has flagged that they, along with APRA, are looking at potentially introducing macroprudential tools to curb the high level of investor activity. APRA has since announced no tools will be implemented as yet however, they are increasing surveillance and have specifically stated to the banks what they consider to be prudent lending in the current environment. This is likely to result in lower levels of investment and higher risk lending over the next year which should also result in a cooling of market conditions. Further to this, the unemployment rate is at its highest level in more than a decade, household income growth is very low, consumer and business confidence is low and the mining sector continues to slow. These factors will all play on the mind of buyers potentially looking to purchase a home in 2015.

Data for 2014 through to the end of November showed that combined capital city home values increased by 8.5% with house values up 8.9% and unit values rising by 5.9%.

As always, there were certain areas across the country that have well and truly outperformed others. The following pages list the top performing suburbs nationally and across the capital cities over the 12 months to September 2014. Specifically the analysis looks at: